Stage fright: how to say yes when you want to say no

By adminSeptember 14, 2022Notes from Alexis
Dear Friend,
It’s back to school time. What does that mean to you? Is it the smell of newly sharpened pencils or the sound of leaves crisply blowing down the street? Or maybe for you it’s the season of performance anxiety?
With the beginning of school comes the return of tests, performances, presentations and sports events. These command performances can cause considerable stress and anticipatory anxiety in children and teens, with the many demands of school and athletics. (The same is true for adults of course, as our lives are filled with performances as well.)
Consider Gelsemium, a beautiful remedy with the particular function of relieving acute anticipatory anxiety. I have used this remedy with success in a wide variety of scenarios; anxiety before surgery, before big exams, before presentations and before races, to name just a few.
Gelsemium is indicated when there is dread of an upcoming event. It may require a performance or maybe you just have to show up. The outcome is unknown, but it definitely could be bad. The event looms larger and larger in the mind as the event grows nearer. The growing dread starts to feel overwhelming, too much pressure. The possibility of failure turns into the likelihood of failure. As the dread grows, the pressure becomes too much and the only escape is to avoid going forward. Performance anxiety can lead to avoidance of many common situations that might have ultimately been fun, inspiring or educational. Life gets smaller and more restricted when anticipatory anxiety gets to call the shots. 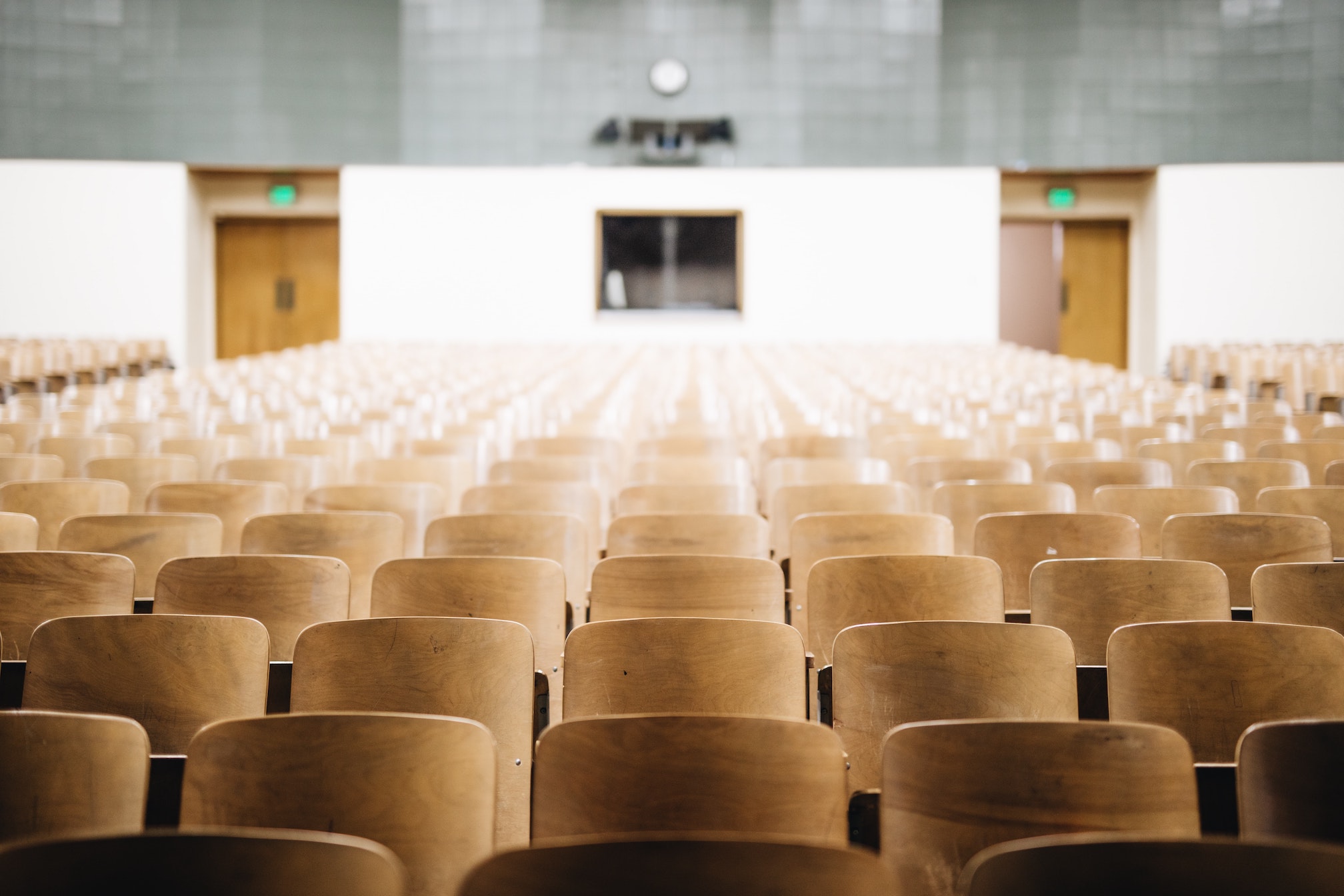 I have a fear of public speaking and performance. This common fear first impacted me when I was asked to give the valedictorian’s address at my college graduation. It was both an honor and an opportunity. It was a chance to say something, to have a voice and an amazing life experience. However, I could not imagine standing up in an auditorium in front of thousands of people, and I declined. I was sorry later, but I could not see another option. In the late 90’s, I gave up competing in a sport I love, that I excelled in, because of pre-race anxiety that manifested as dread, nausea and vomiting. At that time, I didn’t know about Gelsemium, or any other tools to help myself. I regretted that choice as well, but again, I didn’t see another option. Zoom forward to 2020, when I was asked to present at a large homeopathic conference. I decided that I could not allow my fear to dictate my choices, and I said yes. The opening line of my presentation was, “Thank you all for coming, I had to take a lot of Gelsemium to make this happen.” It was a joke/not a joke. I really did have to take a lot of Gelsemium, and that’s what made it possible.
Some additional examples:
A young athlete consulted me for a hyperventilation problem during races. One time he started hyperventilating in a race. Thereafter, he would anticipate the event and feel worried about possibly hyperventilating. His worry would get worse and worse until the race started, and then his anxiety would finally manifest. He would start hyperventilating and he would have to pull out of the race. Gelsemium relieved his hyperventilation, and his anticipatory worry about hyperventilating. When he took Gelsemium before events, he was able to race normally with no problems.
A 40 year old man consulted me for severe anxiety about an upcoming surgical procedure. He was very nervous about needles, and would spend sleepless nights worrying and playing out scary needle scenarios in his mind. He was dreading the procedure and wasn’t sure if he could go through with it. As the days grew closer, he thought about canceling. With a few doses of Gelsemium in the days before the surgery, he was able to calmly get to the surgery center and go ahead with his procedure.
I am a big fan of Elizabeth Gilbert. She has written a lot about her own fear, and how she has transformed her relationship to it. In Big Magic, she has the following to say to her fear:
“Dearest Fear: Creativity and I are about to go on a road trip together. I understand you’ll be joining us, because you always do. I acknowledge that you believe you have an important job to do in my life, and that you take your job seriously. Apparently your job is to induce complete panic whenever I’m about to do anything interesting – and, may I say, you are superbat your job…There’s plenty of room in this vehicle for all of us, so make yourself at home, but understand this: Creativity and I are the only ones who will be making any decisions along the way… You’re allowed to have a seat, and you’re allowed to have a voice, but you are not allowed to have a vote… Above all else, my dear old familiar friend, you are absolutely forbidden to drive.”
Let’s put fear in the backseat, with no access to maps or radio dials, with Gelsemium, a remedy which allows us to experience life to the fullest, helping us through our feelings of dread and impossibility.
Wishing you optimal health,
Alexis